Greathouse studied art at West Liberty State College in West Virginia, and maintained a studio at the Boston Center for the Arts before moving to New York in 1977. Greathouse first showed his photographs of his friends on the Lower East Side in an exhibition titled “Work Prints” at Gracie Mansion Gallery, Loo Division in 1982. That exhibition, held in the tiny water closet of Mansion’s East Village apartment garnered him a review in the Village Voice. The review was the very first bit of press for the storied Gracie Mansion Gallery.

He opened his own gallery dedicated to photography, Oggi Domani, in a storefront on East 11th Street in 1984. In 1986 he moved to a larger space on the north side of Tompkins Square Park, renamed the gallery T. Greathouse and showed sculpture in addition to photography. He then moved the gallery to the northeast corner of the park and continued to expand his oeuvre to painting and drawing.

Greathouse died on October 18, 1998 at the age of 48 from complications of AIDS. 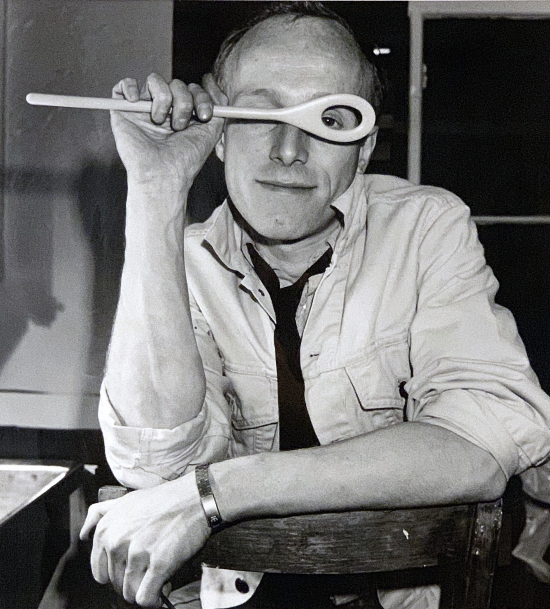