Paul Smith’s first one-man show at ABC No Rio in 1983, about the civil war in Guatemala, was reviewed by Walter Robinson, with works subsequently included in museum shows curated by Lucy Lippard, Leon Golub and Lowery Sims. This was followed in the ‘80's by three solo shows at the East Village’s Greathouse Gallery, and innumerable group shows. He was included in surveys of the East Village scene curated by Henry Geldzahler, Sur Rodney Sur, Phyllis Plous, John Caldwell, Tom Solomon, etc. He also participated in many projects with Group Material, from “Subculture” on NYC subways in 1983, to “MASS” at MOMA, 1988 (in “Committed to Print”), and  “The Decade Show” in 1990 at the New Museum, MOCHA & the Studio Museum in Harlem.

Smith curated several exhibitions at ABC No Rio and NYC nightclubs, including works by then unknown artists such as Andres Serrano and Zoe Leonard alongside early works by Richard Prince, Jenny Holzer, Barbara Kruger, etc. Friendship with David Wojnarowicz led to a role in Rosa von Praunheim’s film “Silence Equals Death” 1990, and in several Wojnarowicz photographs. A 1991 Fullbright fellowship in India led to friendships with and writings on Indian artists including Raghubir Singh, Bhupen Khakhar and Vivan Sunderam, a solo exhibition and workshop at the National Centre for Photography, Mumbai, and a project with SAHMAT at Gallery Chemould, Mumbai and Rhabindra Bhavan, New Delhi. In 1994 he showed Guatemalan paintings at galleries in Guatemala City, Antigua, and Panajachel--where he continues to work several months most years. His use of wide-angled, curvilinear picture planes led to participation in a widely travelled Hudson River Museum show, “The World is Round” curated by Marcia Clark, and discussion in the forward to a translation of the seminal book CURVILINEAR PERSPECTIVE (Flocon & Barre). From 2008 to 2016 he participated in the Brucennial exhibitions and Free University of the Bruce High Quality Foundation, which he chronicled in a 2-part feature article in Art In America.

Smith has written on art frequently for magazines Arts, Art In America, Artnet and The Economist. His work is included in the collections of the NY Stock Exchange, Coca-Cola and The Carnegie Museum, Pittsburgh. He’s received the Joan Mitchell Foundation Painters and Sculptors Award, a Pollock-Krasner Foundation grant, a Cummington Center for the Arts residency, and a Skowhegan School Governor’s award, among other prizes. He’s taught at Brooklyn & Queens Colleges, CUNY, the Newark School of Art & the N J Center for the Arts, Summit NJ. He has a B.A. summa cum laude from Bowdoin College and a MFA from Brooklyn College. 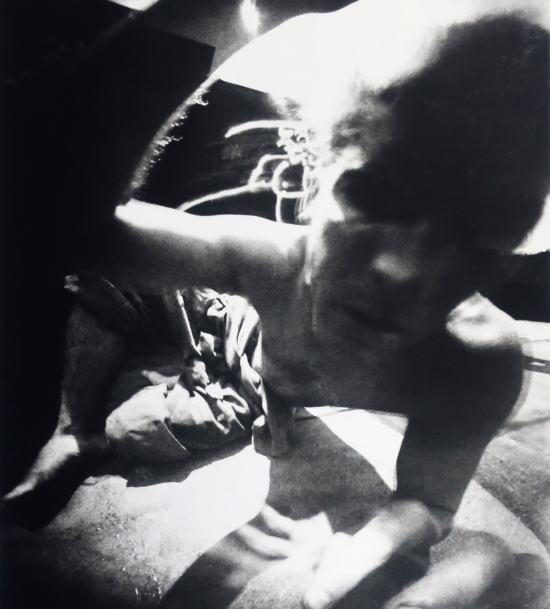